Two wars have touched this Northern expanse over the last hundred years, most dramatically in the Second World War when the Soviet Red Army defeated the Germans on the fields of Zapadnaya Litsa and then liberated Norway in October 1944.

The Soviet Red army have not been the only heroes of the Kola Peninsula either. Built on mining and resource exploitation, beginning in the 1920s geologists discovered and divined mineral resources that would drive the engine of change, economic, and population growth in this sub-Arctic region for decades to come. Engineers and other scientists measured, figured, calculated, and designed how to extract, process, and use these mineral and ore finds. All have been and will be instrumental in the development and advance of Murmansk Oblast’, the Soviet Union, and Russia as a whole — past, present, and future. 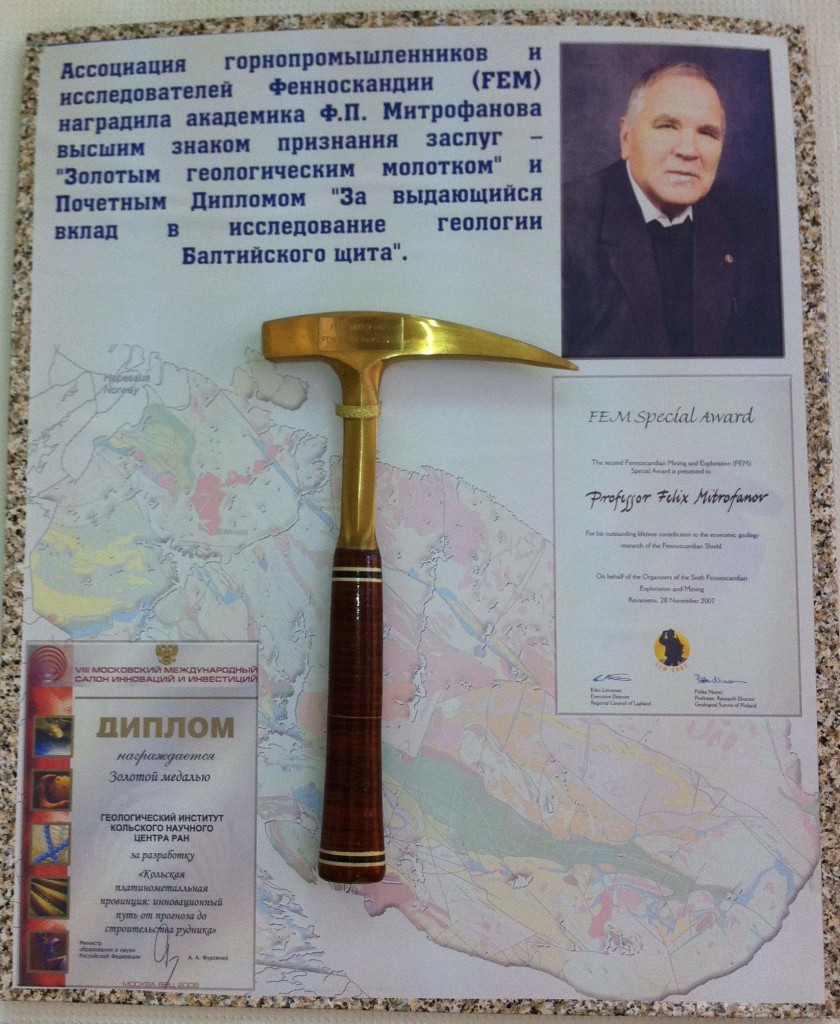 Celebrated as heroes and legends, scientists such as geologist Professor Mitrofanov have defined the breadth and depth of how remarkably richly-ladened the Kola ground is. While political policies to develop the North, whether by Finland, the Soviet Union, or Russia (subsequent powers over the Western Kola Peninsula in the 20th century) it would not be an exaggeration to suggest that without the important scientific knowledge advanced by geologists and engineers such as Mitrofanov and engineer I. Vasilchenko (the Kola superdeep), the Kola would not have become the most industrialised place in Russia.

Scientific knowledge of the land and what was underneath it have not only been economic drivers but also secured, then as now, the legitimacy and sovereignty of the State over this territory as mines and their corresponding processing plants employed and earned much needed coffers for the Soviet State, and in today’s Russia, for oligarch millionaires. Nevertheless, mining, metallurgy, and the transport and logistics that complement them, employ the majority of the population on the Kola. 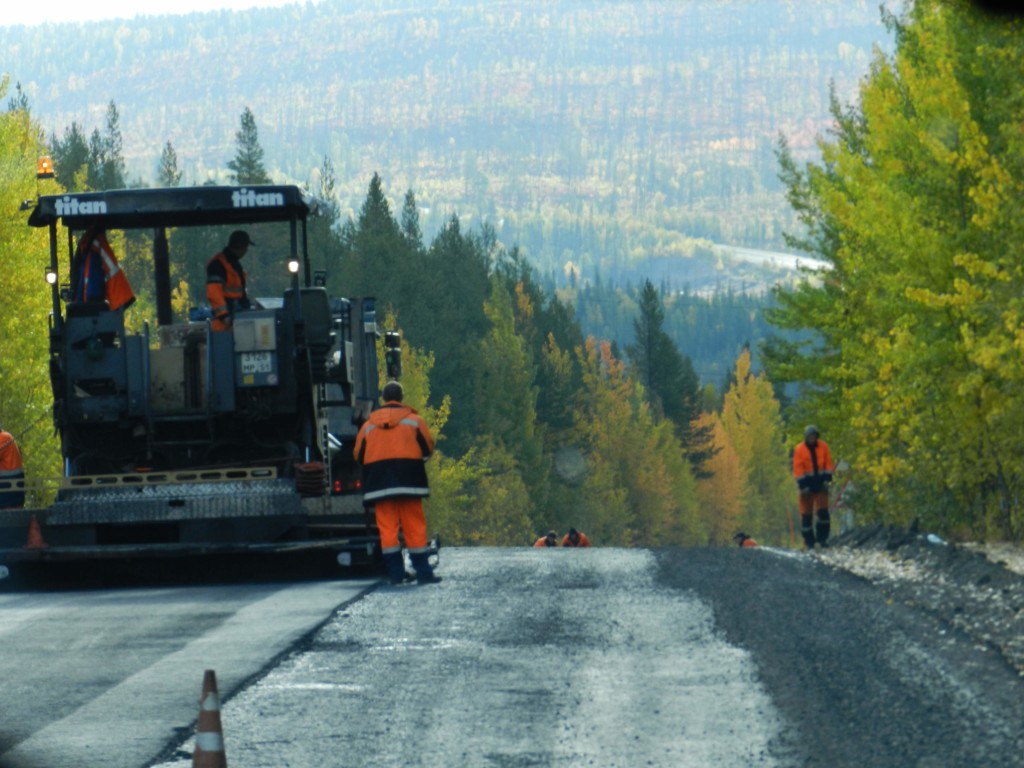 These are the other heroes of industry and development on the Kola Peninsula – the unsung workers who have toiled hard in some of the worst and formidable conditions on earth. Digging, processing in hot and dangerous conditions, building roads and infrastructure, and tolerating the demands of, first the Soviet State and then the private wealthy owners of industry, they earn a wage not quite in fair proportions with the profits of mining on the Kola. Yet they regard brutal places such as Monchegorsk, Nikel, Zapolyarnyi, and Kirovsk home and hearth because these are the places of their livelihoods, their families who have lived here for generations, and because the harsh industry of mining ultimately define who they are in this place, in this time, in this environment.